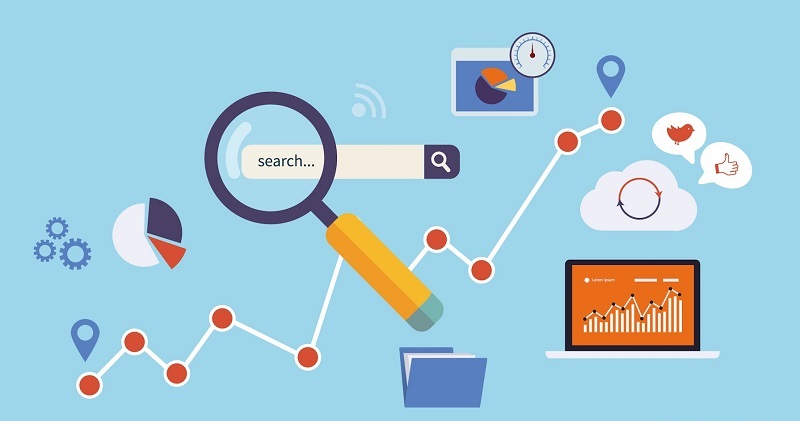 The rankings, jointly prepared by the World Bank and DIPP, serve as a check-list of sorts for evaluating states on a 340-point Business Reform Action Plan, between the period of July, 2016 and July, 2018.

Andhra Pradesh has topped the government’s ease of doing business index for states, ahead of the industrialized states such as Gujarat, Maharashtra and Tamil Nadu.

The topping southern state was followed by Telangana and Haryana which grabbed the second and third spots respectively, according to the third edition of Department of Industrial Policy and Promotion’s (DIPP’s) Business Reforms Action Plan, 2017.

The final rankings were arrived at after a combination of “reform evidence score” and “feedback score”. 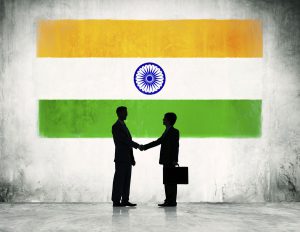 The highlights were the states of Jharkhand and Telangana who scored a 100.00% score in their reform evidence scores.

Jharkhand, which is home to several steel plants as well as coal and iron ore mines, clocked 100 percent in the “reform evidence scorecard,”

The “reform evidence score” is allotted on the basis of 372 recommendations for reforms on regulatory processes, policies, practices and procedures spread across 12 reform areas.

In this year’s edition of rankings, DIPP carried out a comprehensive business-to-government (B2G) feedback exercise, where feedback was taken from businesses on the quality of implementation of the reforms claimed by the states.

The idea behind ranking states is to induce competition to attract investment and improve the business climate. In addition, these rankings indicate that the states have the potential to attract business and undertake various reforms that are being undertaken by the Centre.

In 2016, Telangana and Andhra Pradesh jointly emerged as number one states to do business in India, ahead of Gujarat – Prime Minister Narendra Modi’s home state – that was number one in 2015. 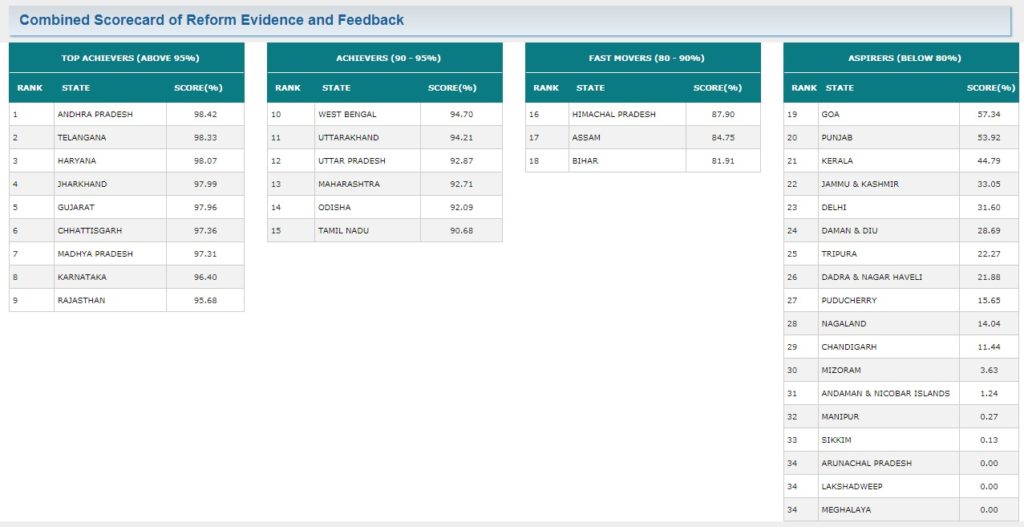 The national capital Delhi’s score deteriorated to 33.99 percent, from 47 percent in 2016 and it stood at the 23rd spot in this year’s rankings. (See Full Rankings)

North-eastern states except Assam continue to remain at the bottom of the heap, underlining the urgency of immediate policy interventions to turn these states into business-friendly destinations.

The rankings, jointly prepared by the World Bank and DIPP, serve as a check-list of sorts for evaluating states on a 340-point Business Reform Action Plan, between the period of July, 2016 and July, 2018.

The latest listing of the states comes days before the World Bank’s annual Ease of Doing Business report, 2017. Last year, India leapfrogged to the 100th rank in the Doing Business rankings for 2016, jumping 30 notches from a year ago, in an endorsement of the string of reforms implemented by the Narendra Modi government.

Source: The article is taken from moneycontrol.com