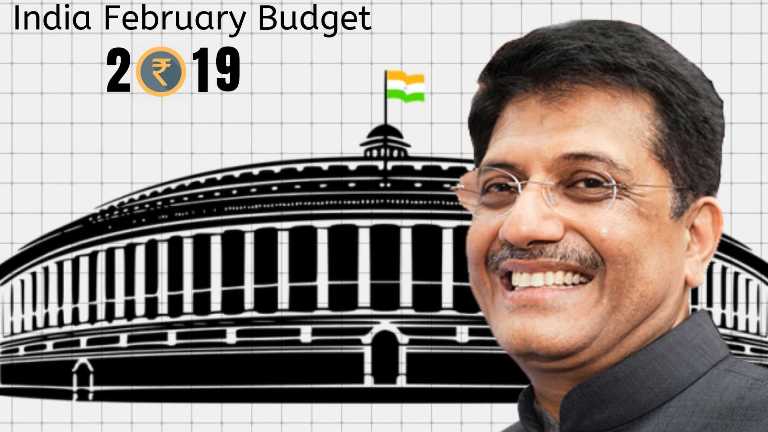 The Union Finance Minister, Piyush Goyal announced the Interim Budget for 2019 on Friday, the 01st of February 2019. New schemes or any policy measures are not generally unveiled in the Interim Budget. However, it is contemplated that along with the interim budget, the government will present the vote on account for the upcoming four or five months. With the General Election scheduled in March or April of 2019, the full-fledged Budget will be announced only after the new Government comes to power.

Note: Union Minister Piyush Goyal is temporarily in charge of the ministry of finance, till the time, the Finance Minister Arun Jaitley return from his indisposition.

The vision for the year 2030 in Budget

Besides presenting the Interim Budget, the Finance Minister has also laid out the Government’s ten point vision for India to be attained by 2030.

They are as follows: